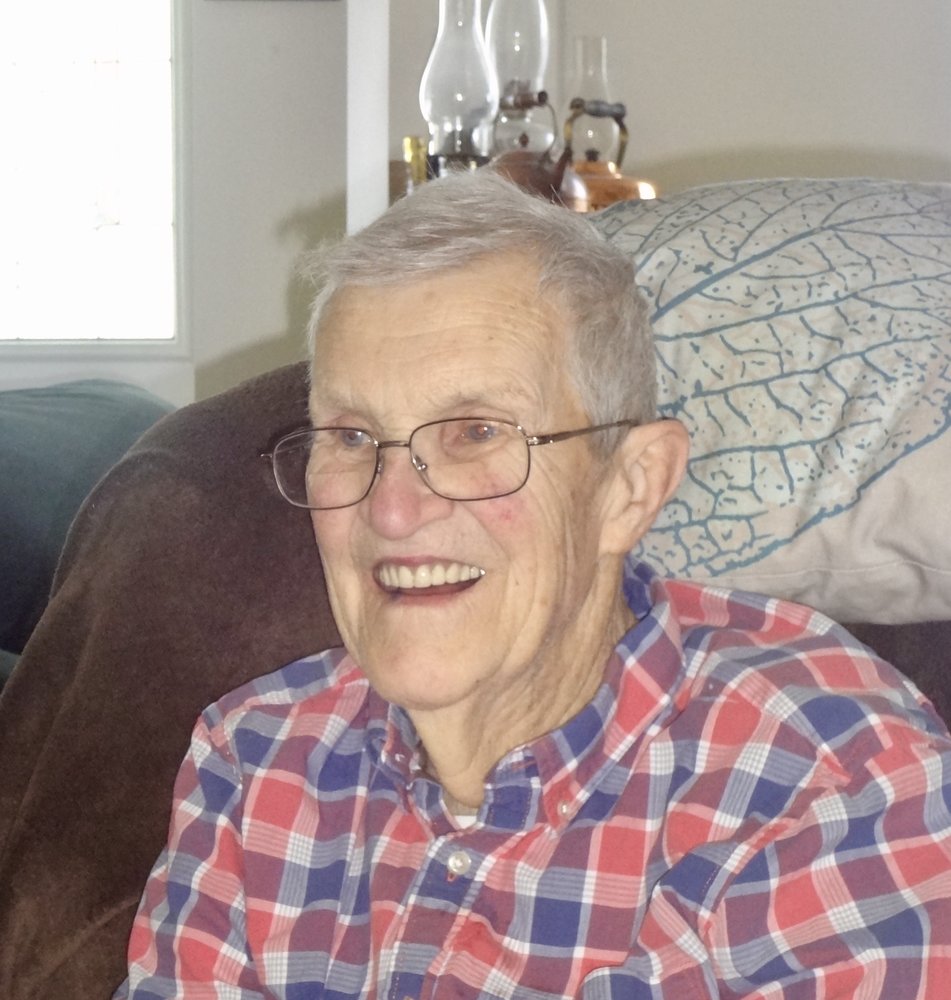 Obituary of Donald A. Lakin

Donald A. Lakin, 87 of Plymouth, MA passed away on September 5, 2019. He was the husband of the late Audrey Lakin. Born in Taunton, son of the late James R. and Jesse (Maxim) Lakin.

Donald grew up in Taunton and graduated from Taunton High School and later served in the Army in the Airborne division in the Korean  and received the National Defense Service Medal, Korean Service Medal with 1 Bronze Service Star and United Nations Service Medal.

He retired from Ocean Spray Cranberries, Inc after many years of service.

Donald was an avid sports fan of the Boston Red Sox and the New England Patriots. He also loved to travel, fish, feed the birds and make latch hook rugs. Donald enjoyed going to the Kingston Council on Aging and making coffee for everyone.

Survivors include his children Scott Lakin and his wife Beth, Nancy McCloskey and her husband Bob.  He was predeceased by his daughter, Janis Fuller and his two brothers, James Lakin, Jr. and Lloyd Lakin. He is also survived by his grandchildren, great grandchild and newphes.

Graveside services will follow at the MA National Cemetery in Bourne.

Share Your Memory of
Donald
Upload Your Memory View All Memories
Be the first to upload a memory!