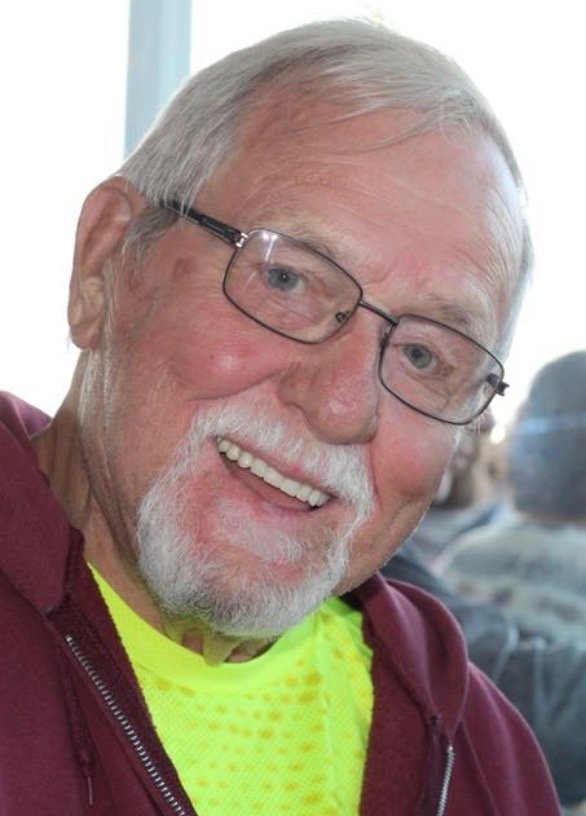 Lawrence who went by the nickname Larry enlisted into the Army in January of 1957 as a Military Police Officer. He then married the love of his life, Theresa (DeAngelo) Page on May 6, 1967, they celebrated 52 years of marriage together.  Together they raised a family that he was so proud of.  He leaves behind his beloved son, Joseph Cadogan, his daughter Gigi Murphy and her husband David, his daughter Patti Maloney and her husband Michael, and his namesake Lawrence F. Page, Jr. and his wife Melissa all from Carver, MA.  He was also grateful and honored to raise his nieces Kathleen Calisi of Georgetown, MA, Maureen Lane of Brockton, MA, Lynne Williams of Carver, MA and his late nephew Michael Rowland. He also leaves behind his cherished grandchildren, great-grandchildren and several nieces and nephews.  Larry, also known to all of us as Papa, had a larger than life personality and opened his heart and home to many family and friends.  He was a Boston sports fanatic and loved to watch the Patriots each week with his family.  He was a member of the Carver Knights of Columbus and enjoyed volunteering during bingo at Our Lady of Lourdes Church.  Larry, worked for several years as a machinist at Halliday Litograph in Plympton and then moved on to become an Area Supervisor a Mass Water Resources Authority in Winthrop, MA where he then retired.

Our Lady of Lourdes, Carver , Cranberry Hospice Or the American Cancer Society.

Share Your Memory of
Lawrence F.
Upload Your Memory View All Memories
Be the first to upload a memory!