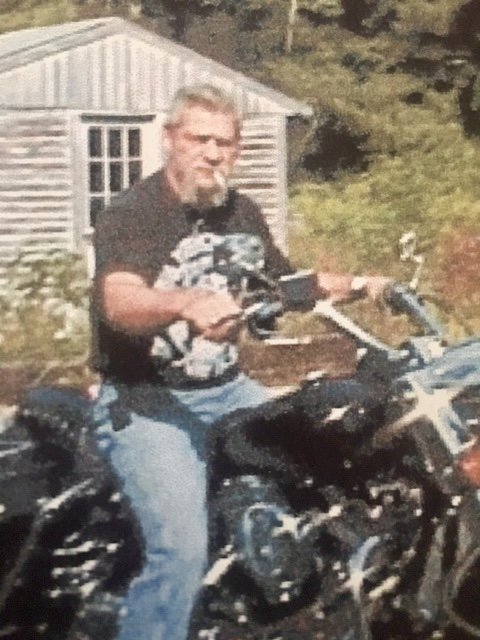 Donald L. Sampson, 74, passed away peacefully on July 14, 2019, while surrounded by his loving family. He was the son of the late Donald V. Sampson and the late Priscilla J. Wile

Don was a graduate of Whitman Hanson High School class of 1962. After graduation he entered the United States Airforce as a airplane mechanic.

Don shared his fathers love of carpentry and followed in his footsteps by continuing the family business at Sampson Lumber Co. Inc. in Pembroke.

He loved riding his Harley’s and especially looked forward to participating in the Memorial Runs to the wall in Washington D.C.

Don was a friend to many, and always willing to help someone in need. To his family he was bigger than life and will be deeply missed.

Don also leaves his sisters: Donna J. Sampson of FL and Carol A. Keane of NC. and Many Special Friends. He was predeceased by his 2 sons Donald L. Sampson Jr., and Peter W. Oddie Jr.

Memorial visiting hours will be held on July 27th from 9-12:00 PM with a memorial service immediately following at the Shepherd Funeral Home, 7 Mattakeesett St (Rt. 14) Pembroke.

Share Your Memory of
Donald
Upload Your Memory View All Memories
Be the first to upload a memory!