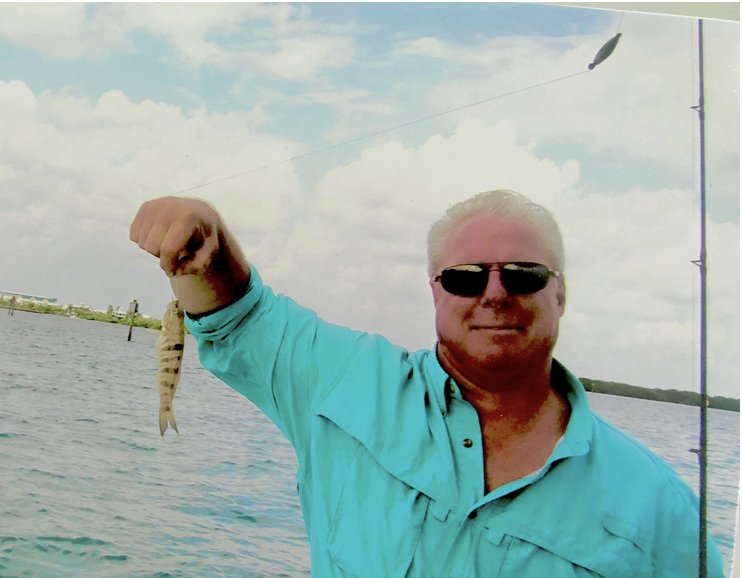 Anthony Silveria Duarte, Jr. a long-time resident of Duxbury, Linneus, Maine, and Boca Grande Fla passed away suddenly at his home on July 5, 2019 after a brief illness.   He was 65 years old.  Anthony leaves his wife, Hope Safe Duarte, as well as his daughter, Christine (Boris) Sanchez de Lozada and his stepchildren, Justin Nuland and Lauren (Matt) Burto.

His 5 grandchildren adored their “Avo”. They include Gabriel, Benjamin, and Nathaniel Sanchez de Lozada and Hunter and Eleanor Burto.

He is survived by his brother, Frank as well as his nieces, Lori, Barbara Jean, and his nephew, David Duarte.  In addition, his in-laws Ted and Edie Devnew, Jonathan and Lisa Bitting, Linda Safe and Wendy Safe Purdy plus many nieces and nephews.

Anthony loved boating and fishing and always had a fishing story to tell.   He enjoyed four -wheeling in the mountains of Maine as well as shelling in Boca Grande.  He was also known for his cooking skills and enthusiasm for food. Anytime the Patriots were playing, Anthony couldn’t be interrupted!

He had a larger than life personality and made new friends wherever he went. Anthony was a loyal and steadfast friend who will be fondly remembered for his generosity to all as well as his bone crushing bear hugs.

At his request, a graveside service will be held on Wednesday, July 17, 2019 at 11:00AM at Mayflower Cemetery. In lieu of flowers, memorial contributions may be made to Camp Wing, 119 Myrtle Street Duxbury, MA 02332 Attention: Development.

Share Your Memory of
Anthony
Upload Your Memory View All Memories
Be the first to upload a memory!
Share A Memory
Send Flowers