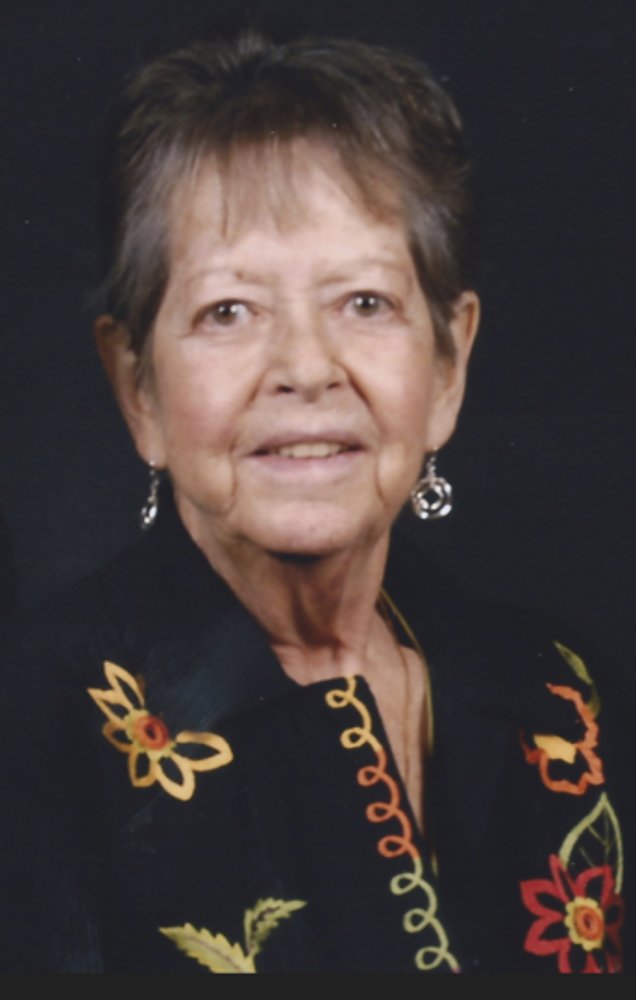 Mary Jane “M.J.” Wakefield, 77, of Duxbury, MA, passed away peacefully on Wednesday, March 6, 2019 at Beth Israel Deaconess Medical Center (BIDMC) in the City of Boston after a long illness.

M.J. was born in Cook County, Illinois on January 9, 1942, to Kenneth and Ruth Graves Wakefield. She attended Milton Academy and graduated from the Dana Hall School before attending Colorado Women’s College.

She was an alumna of Dana Hall School and New England Baptist Hospital’s School of Nursing. As a Cpt., Mary Jane served in the Armed Forces of the United States as an Army nurse during the Vietnam War. She was also a Chaplain for the American Legion, and an active contributor to the historical society.

She was predeceased by her brother, Kenneth Donald Wakefield, Jr. Daughter of Ruth and Kenneth Wakefield, proprietors of the Toll House Restaurant. M.J.’s mother Ruth Graves Wakefield inventor of the Toll House Cookie. She will be greatly missed by beloved friends, Laurie and John Romero of Marshfield, Linda Martin of Smithfield, R.I. and Carolyn Vokes of Kingston, Ma. and second cousins Hayward Sumner of Arizona and Carol Maurey of Canada. MJ was best known to all for her witty humor and generous service. MJ made friends easily wherever she went, there was nothing she liked better than an interesting conversation with friends new and old.

Friends and others whose lives M.J. touched are invited to the Pilgrim Church of Duxbury at 404 Washington St., Duxbury, MA, at 10:00 a.m. on Monday, March 18, 2019. Burial to follow at Mayflower Cemetery.

Share Your Memory of
Mary Jane
Upload Your Memory View All Memories
Be the first to upload a memory!
Share A Memory
Send Flowers