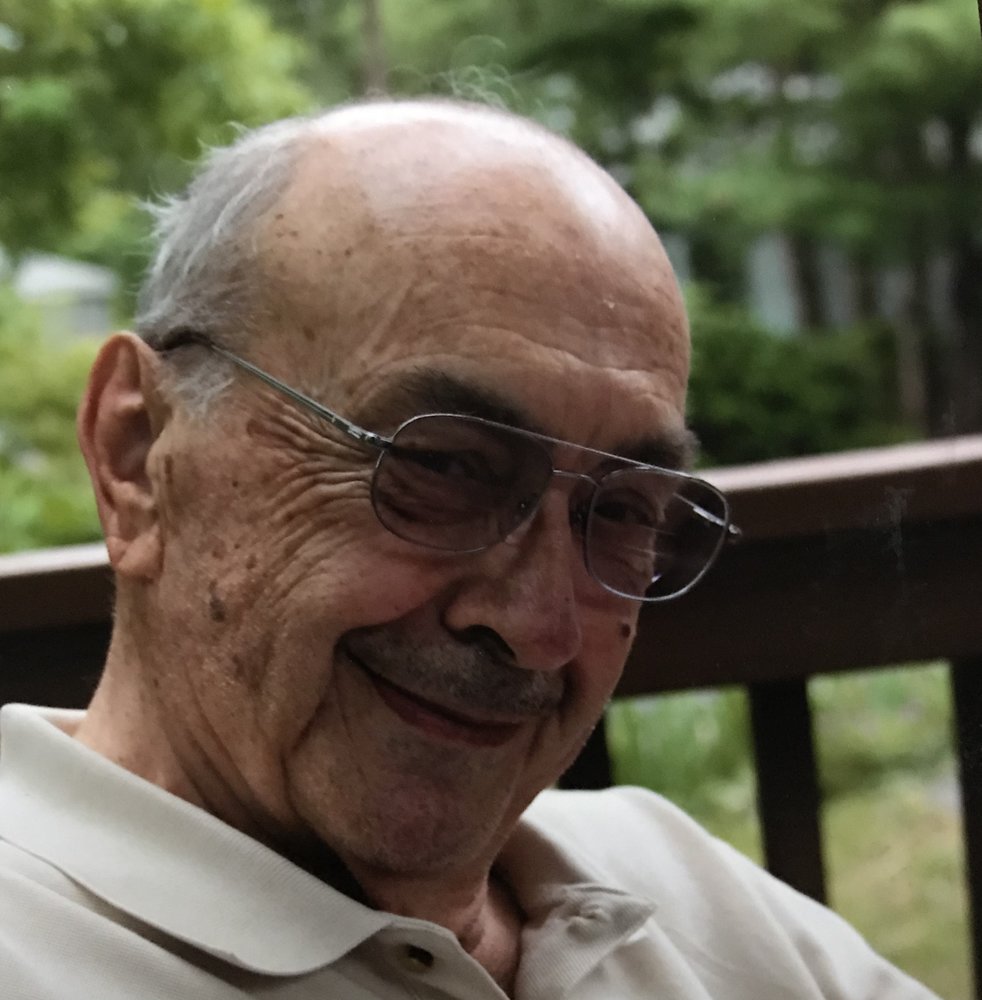 Obituary for Dr. Jerome J. Brault
Jerome J. Brault passed away March 31st at home after a brief illness.
Jerome (“Jerry”) was born July 24th, 1927, to Dr. Norbert and Florence (Chartrand) Brault. Jerry graduated in 1945 from New Bedford High School, proud of an outstanding athletic career in baseball, basketball and football. He was inducted into the New Bedford Athletic Hall of Fame in 2002. After a tryout at Fenway Park, he was signed by the Boston Red Sox and sent to Durham, N.C., as a pitcher. Shortly thereafter, Jerry was inducted into the U.S. Army and served in Frankfurt, Germany (occupation forces) with the 970th Counter Intelligence Corps. While in Germany, he also played baseball with the Major Leaguers in the GI World Series in Stuttgart, 1946.
Jerry graduated from Tufts University in 1950, with a BS in biochemistry, and graduated from the New England College of Optometry with honors in 1954, earning a Doctorate of Optometry. He was a private practice Optometrist in Fairhaven for 41 years and a member of the American Optometric Association .
An avid bridge player and golfer, Jerry was also a professional photographer and ballroom dancer in his younger years. He was a member of the V.F.W. Plymouth, Post 1822. He was a member of the Parish Council for many years at St Joseph Church in Fairhaven.
Jerry was pre-deceased by siblings Rose, Clement, Gelose, Vincent, Bernard and Denis. He was the widower of Elaine (Godreau) Brault and Barbara (Bowker) Brault. He is survived by his loving companion Myrna J Ryan; a brother Richard; a son Ronald P and his wife Christine, a daughter Bonnie-Jeanne and her husband David Pelletier; grandson Dr Benjamin Brault and his wife Dr Leah Brault; grandson Thomas Brault, granddaughter Elizabeth (Brault) Carlson and her husband Todd, grandson Jared O'Connell, and step-grandsons Michael Pelletier and Adam Pelletier. He has 3 great grandchildren: Keira Brault, Evan Brault and Margot Carlson and many nieces and nephews.
Services will be held at Shepherd's Funeral Home in Carver from 4p-7p on April 5th. A Mass will be held April 6th at 11:00am at Our Lady of Lourdes Church in Carver with burial following at Bourne National Cemetery. In lieu of flowers, the family requests donations to Cranberry Hospice and Palliative Care: 36 Cordage Park Circle, Plymouth, Ma. 02360

Share Your Memory of
Dr. Jerome J.
Upload Your Memory View All Memories
Be the first to upload a memory!
Share A Memory
Send Flowers